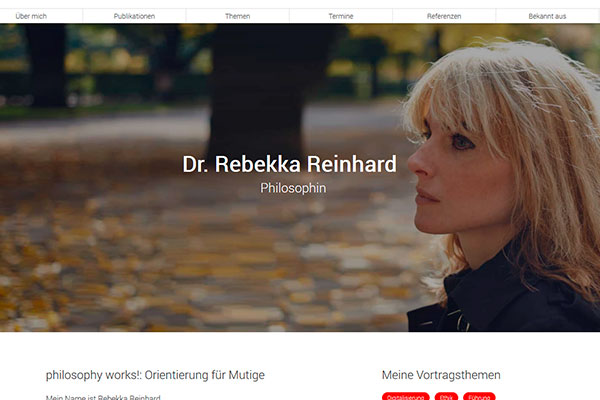 All of my latest news, publications, videos, public talks, references and more at rebekkareinhard.de 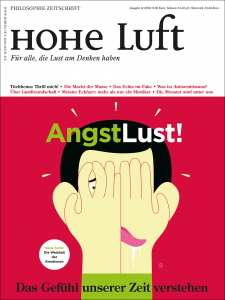 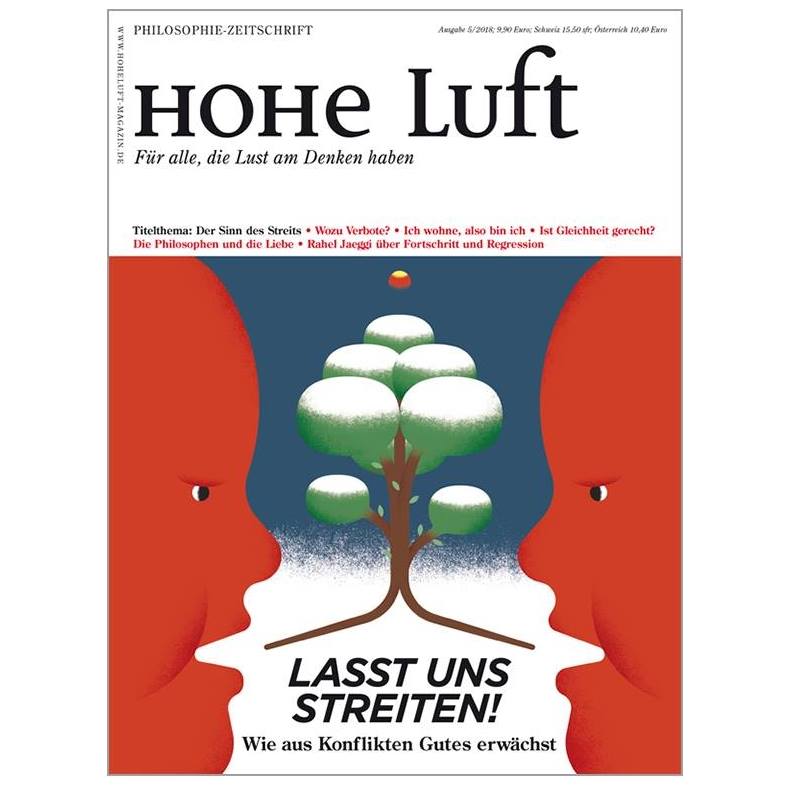 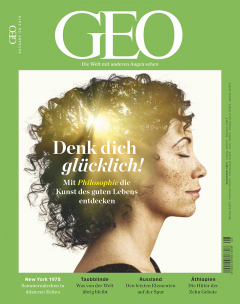 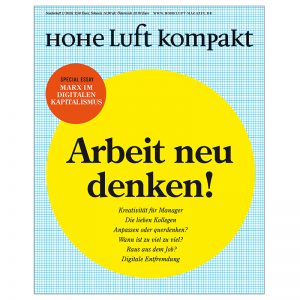 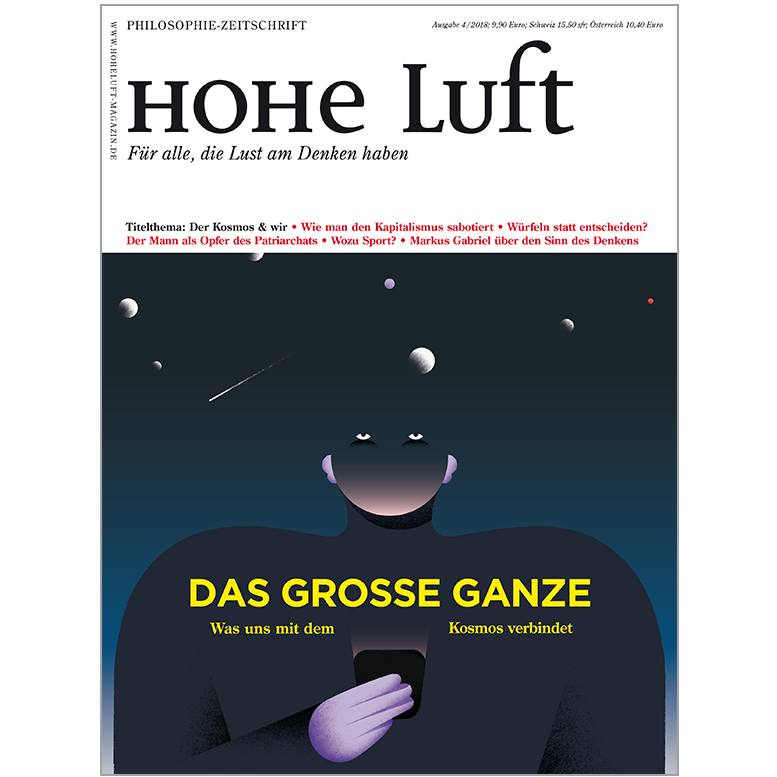 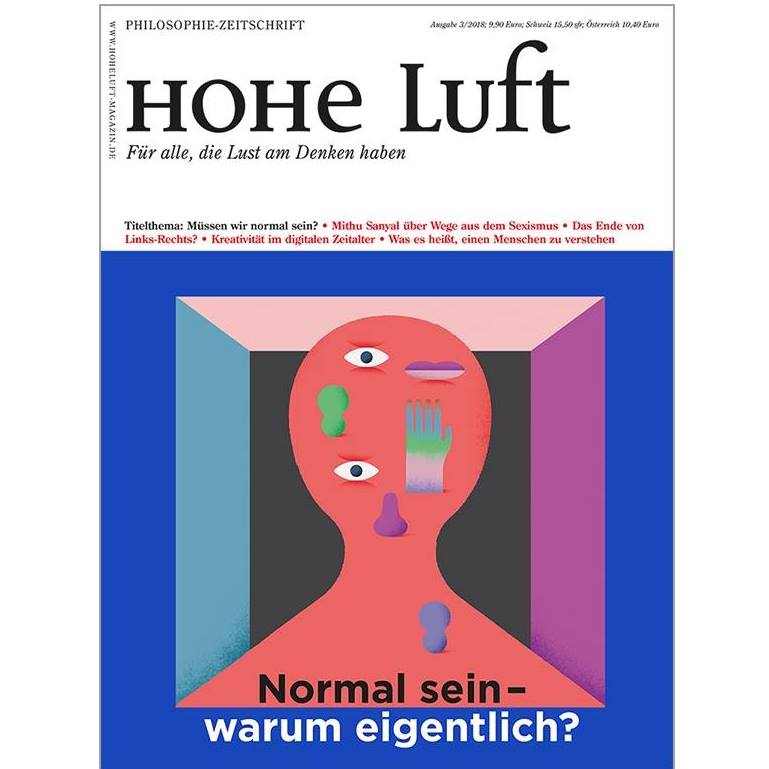 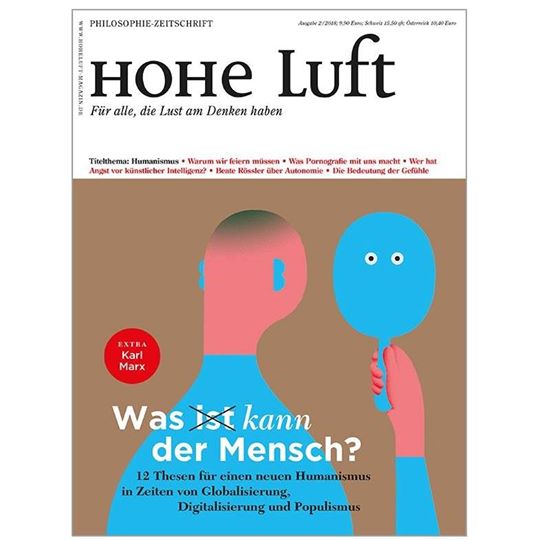 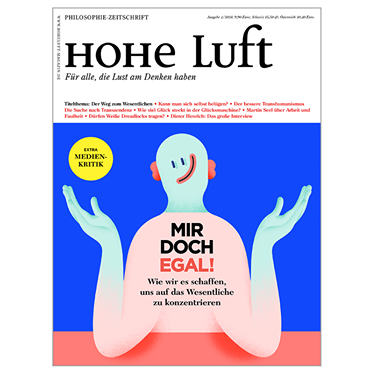 Performing "On the Absurd" 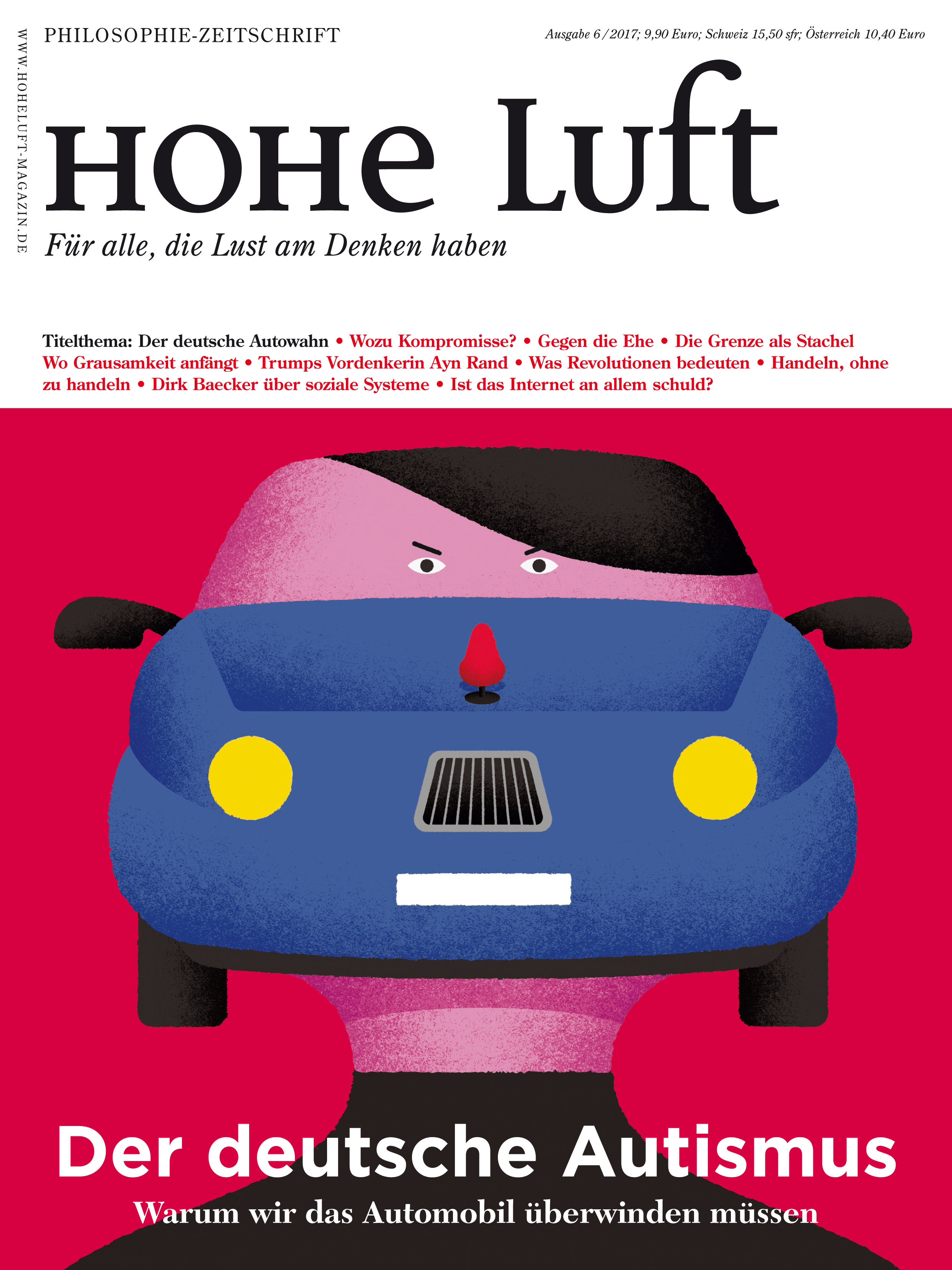 On Automobiles an German Identity// On Cruelty// Ayn Rand// Interview with Dirk Baecker and many more... 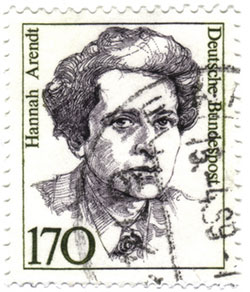 Hannah Arendt (October 14, 1906 – December 4, 1975) was a German American political theorist. She has often been described as a philosopher, although she refused that label on the grounds that philosophy is concerned with "man in the singular."

She described herself instead as a political theorist because her work centers on the fact that "men, not Man, live on the earth and inhabit the world".[1] Arendt's work deals with the nature of power, and the subjects of politics, authority, and totalitarianism.