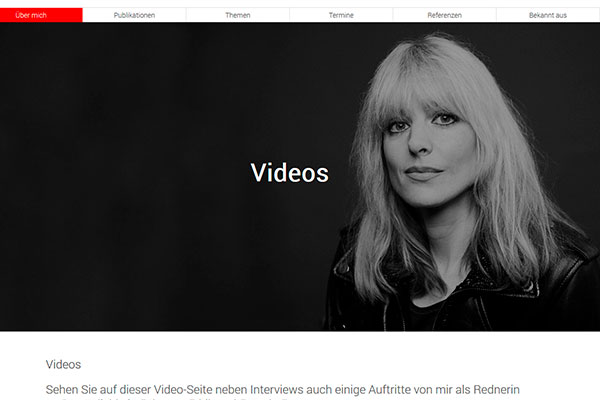 See my videos, articles and press coverage at rebekkareinhard.de

Interviews and Appearances at rebekkareinhard.de/videos 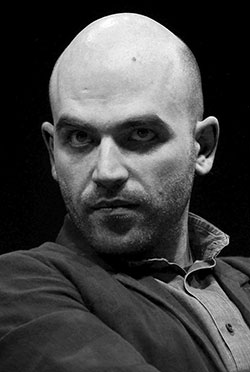 Roberto Saviano (born September 22, 1979) is an Italian writer and journalist.

In his writings, articles, television programs, and books he employs prose and news-reporting style to narrate the story of the Camorra (a powerful Neapolitan mafia-like organization), exposing its territory and business connections.

Since 2006, following the publication of his bestselling book Gomorrah (Gomorra in Italian), where he describes the clandestine particulars of the Camorra business, Saviano has been threatened by several Neapolitan "godfathers". The Italian Minister of the Interior has granted him a permanent police escort. Because of his courageous stance, he is considered a "national hero" by author-philosopher Umberto Eco. He lives at a secret location to avoid reprisal attacks for his book about the mafia, Gomorrah.[1] Saviano was also accused by former Italian Prime Minister Silvio Berlusconi and also by many other ministers of defaming the country and being unpatriotic.