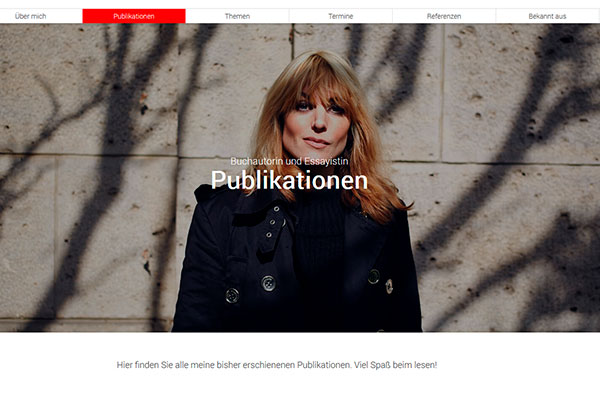 For my latest publications, see rebekkareinhard.de

All of my books, essays and more publications at rebekkareinhard.de/publikationen 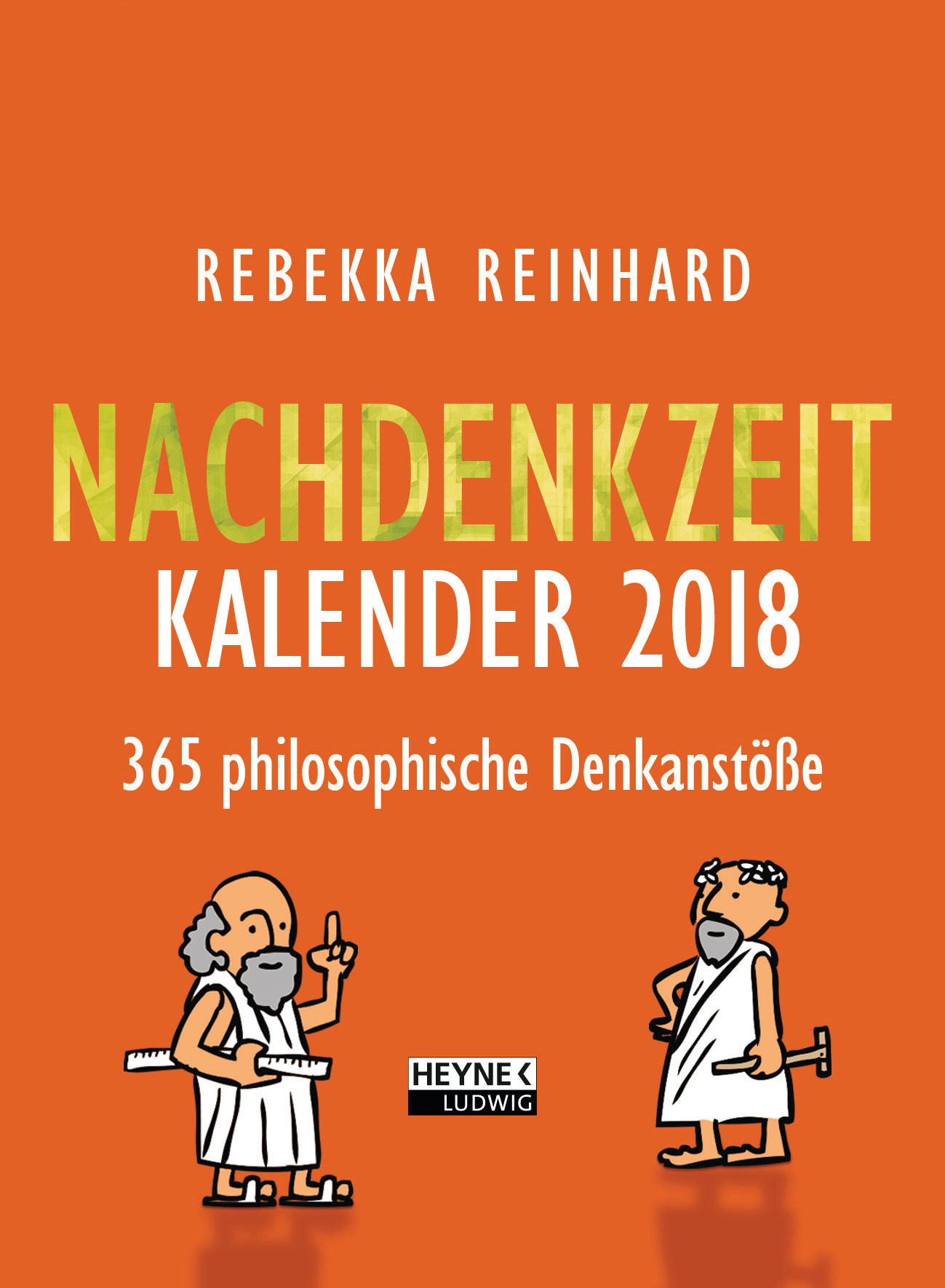 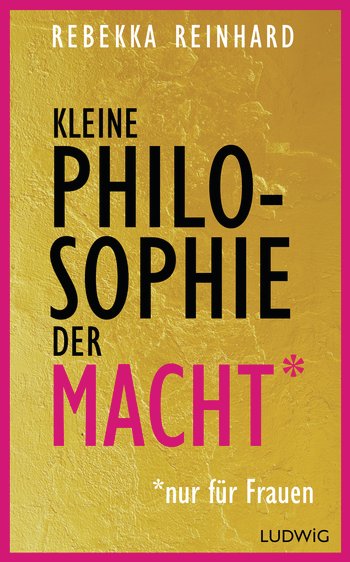 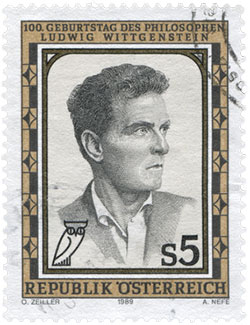 He was professor in philosophy at the University of Cambridge from 1939 until 1947. In his lifetime he published just one book review, one article, a children's dictionary, and the 75-page Tractatus Logico-Philosophicus (1921). In 1999 his posthumously published Philosophical Investigations (1953) was ranked as the most important book of 20th-century philosophy, standing out as "...the one crossover masterpiece in twentieth-century philosophy, appealing across diverse specializations and philosophical orientations".

Bertrand Russell described him as "the most perfect example I have ever known of genius as traditionally conceived, passionate, profound, intense, and dominating".